Co-Author of the version and Director of the staging.

EXPANDED INFORMATION OF THE PLAY and CONTEXT according to its authors.

Lysistrata was performed in Athens, in the year 411 B.C. and is part of the so-called Ancient Comedy where the relationship with political events was very close. This play in question is directly linked to the ravages of the Peloponnesian War.

Lysistrata appears sweeping away the ideal of subordinate and silent woman for the men of the time, taking the spaces of power in the City. She is daring and insolent like many Greek heroines but her hallmark is to deprive all men of the sexual act. Yes, women start a sexual strike leaving men with their erect phalluses day and night, thus destroying the ideal of the Greek man: the one who is temperate, rational and manages his impulses, like Odysseus – male model par excellence for that society -. Thus, the private threatens the public: this sexual strike will only stop, he acclaims, when men put an end to the war.

It could be thought that with this play Aristophanes, its author, was affirming that women have the vocation for peace, the intelligence and at the same time the courage to put an end to the violence and cruelty produced by men through war. In fact, in many versions Lysistrata was taken as a standard bearer for feminist issues. But in truth, this is not our opinion. Aristophanes was mocking the Athenian men, who were losing against Sparta, and was saying: even women – inferior beings – would make better war than you. And that’s what the spectators were laughing at. It’s a comedy and it was hilarious to this audience (presumably made up entirely of men) that a woman would take spaces of power and that a man would lose his sanity and abandon the war.

The play, then, offers its complexities when staged today, since we do not laugh at what Lysistrata represents. How much can we laugh at a woman wanting political power and wanting to stop a war? And how much at women behaving, as they do in this play, responding to male sexual fantasies, or where their only interests seem to be hair removal and their physical appearance?  To laugh or not to laugh with Lysistrata today, in the midst of the feminist revolution, is undoubtedly an interesting question. 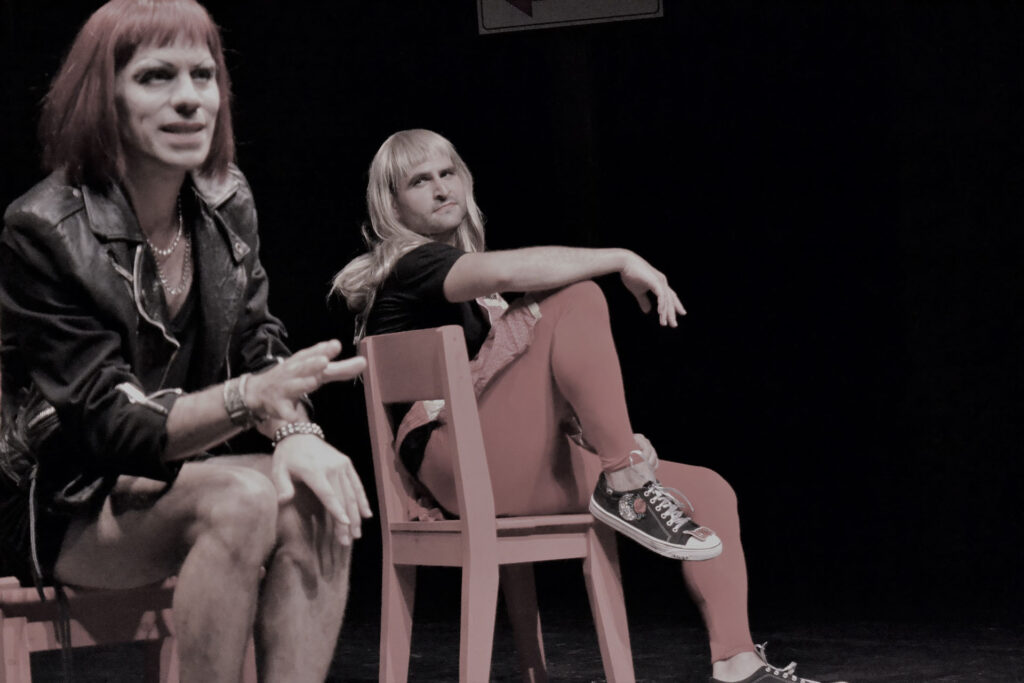 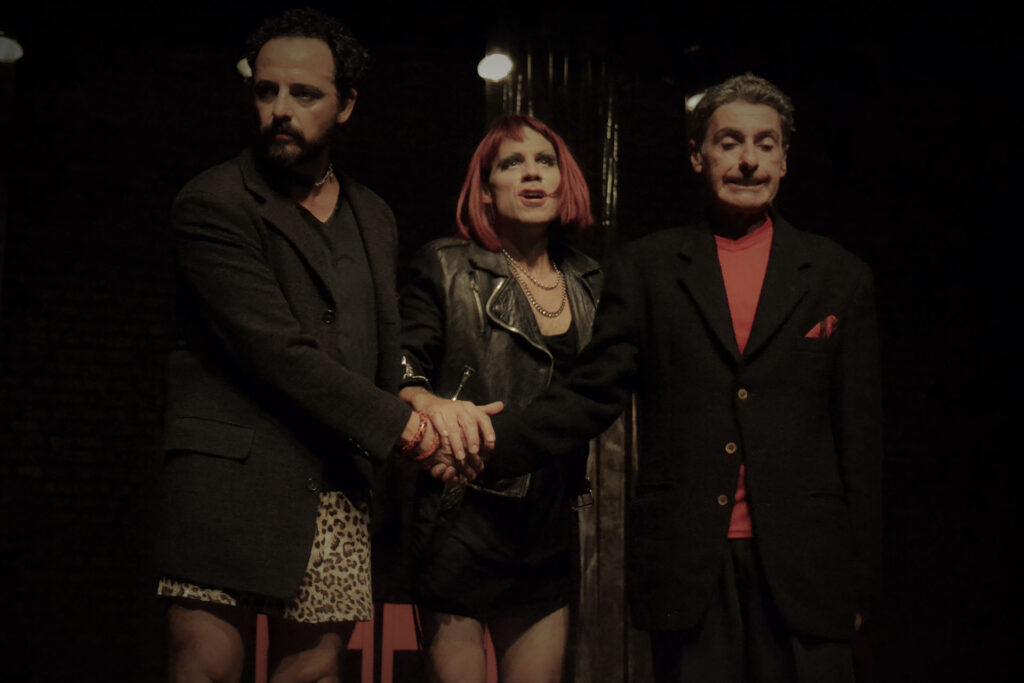 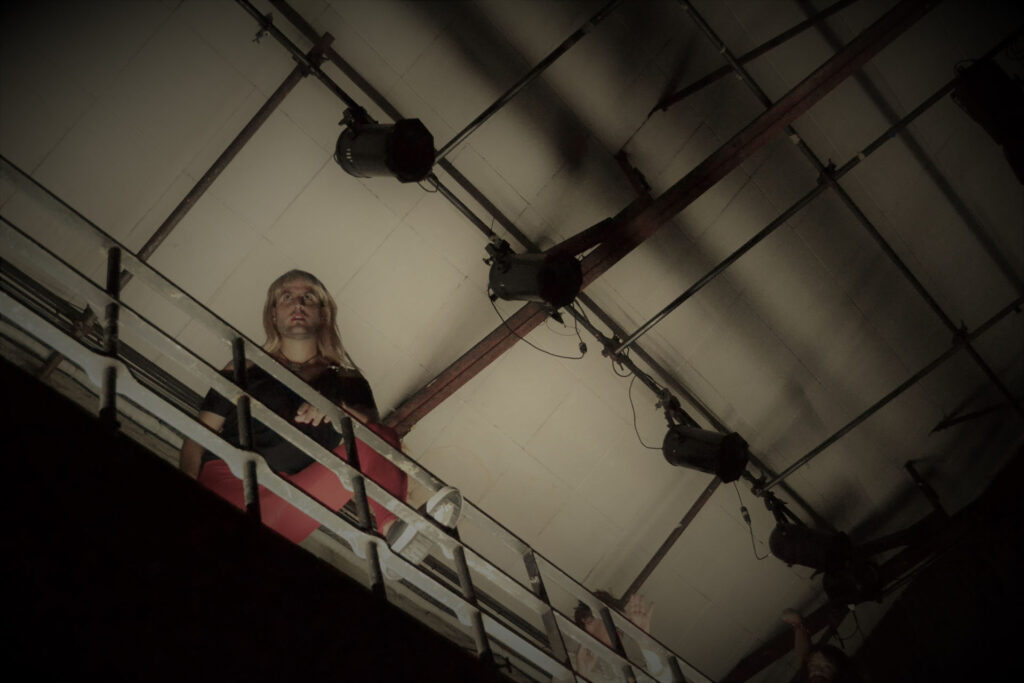 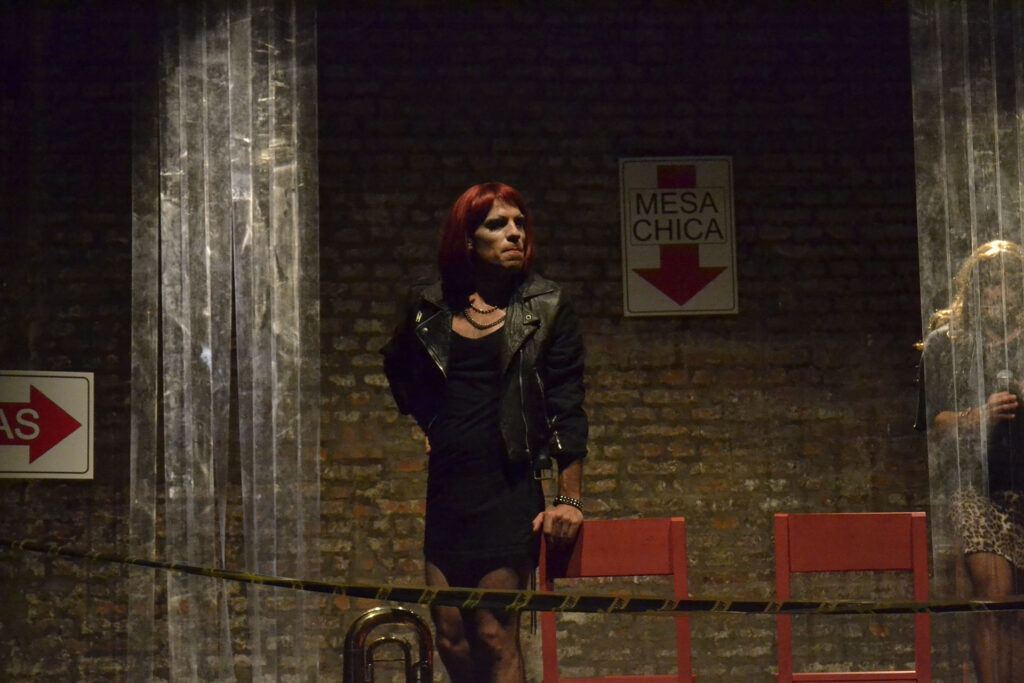